After a number of years of successful operation, the MESA-Web portal created by Carl Fields & Frank Timmes at Arizona State University will be discontinued at the end of September.

However, the good news is that we've re-implemented the portal here at UW-Madison, and are ready to accept new calculation requests. As part of this re-implementation, we’ve beefed up the computational resources a bit, so that calculations run faster; and, a greater number of calculations can be run concurrently. If you’re planning on using MESA-Web for instruction in the fall, we recommend trying it out right away — there may be a few bugs lurking, and better to weed them out now than during classes! 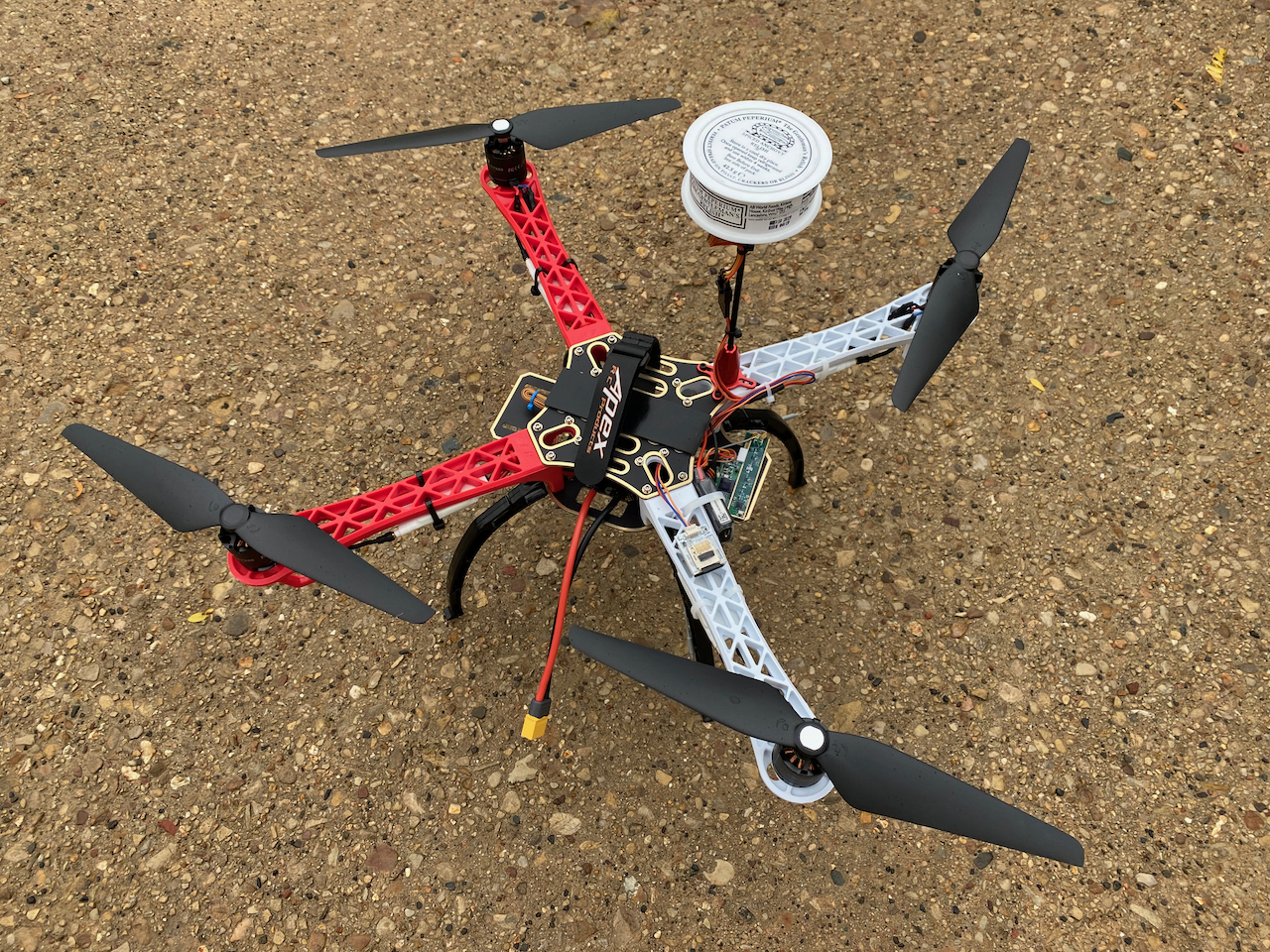 Earlier this week I took the Gentleman's Relish out for its first flight. This is a quadcopter (drone) that I built from parts — some salvaged from my old DJI Phantom FC40, and others bought off Amazon. Functionally, the 'copter is similar to a DJI Flame Wheel F450, but with a number of custom tweaks. For one, it has a set of chunky engines (T-Motor Air2216), giving it sufficient lift-to-weight ratio to carry a decent camera and gimbal. Also, I've installed a Flytrex Core flight tracker gizmo, allowing telemetry to be recorded (see here for the first flight).

The 'copter name was inspired by the GPS received housing that I ended up using. The best solution I could find was an empty jar of Patum Pepperium — a delicious anchovy paste which styles itself as the gentleman's relish. In the picture above, you can see the jar as the squat white cylinder on the GPS mast! 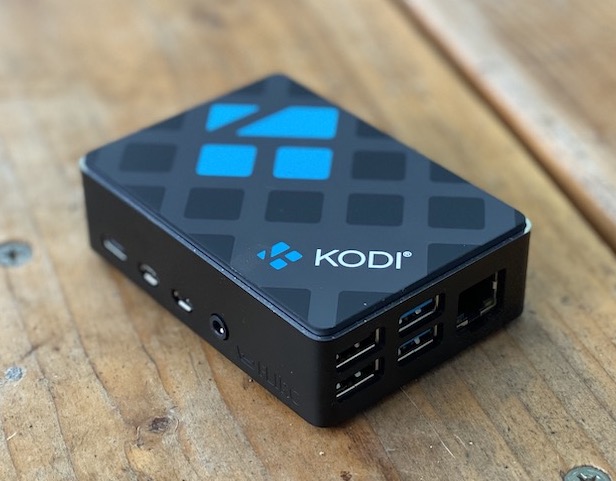 To get MESA up and running on Maple (my new Raspbery PI 4B/8GB computer, pictured right), I installed a custom 64-bit Gentoo Linux operating system (huge props to Sakaki for developing this version, and providing awesome accompanying documentation). I then ported the MESA SDK to run on this architecture and operating system (grab a copy of the SDK port here). I'm delighted to report that the latest development version of MESA compiles and executes without issue. A full run through the test suite takes a bit longer (1-2 days) than my 28-core Linux workstation, but the results are bit-for-bit identical.

Maple sets a number of records: it is the smallest, cheapest and lowest-power computer on which MESA has run. I'm hoping that the experience porting MESA to the ARM architecture (another first) will prove useful when Apple switches their desktop/laptop computers from Intel to ARM.

Like many of my faculty, staff and student colleagues in the Department of Astronomy, I am deeply saddened and dismayed by the recent killing of George Floyd. This was not an isolated act, but rather just one further addition to the litany of heinous acts perpetrated against black and indigenous peoples in the United States. I stand in solidarity with the many movements fighting against such injustice, and fully recommit myself to hearing, supporting, promoting and following those from oppressed communities. 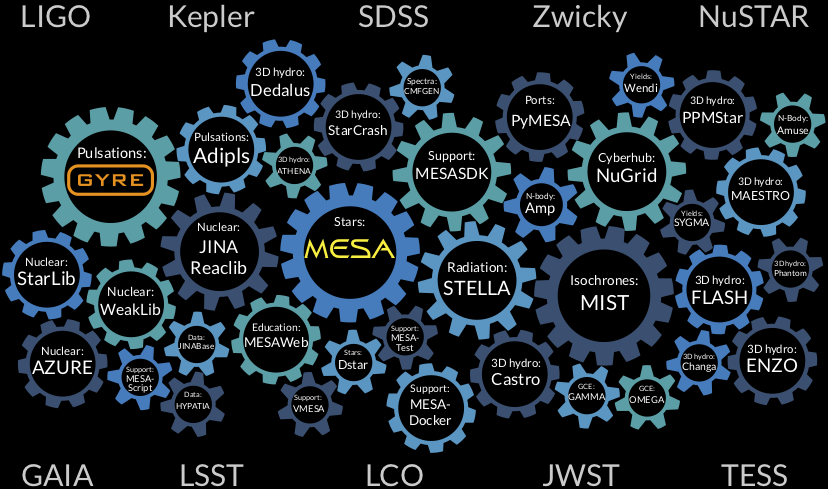 If takes a village to raise a child, it takes a whole software ecosystem to model a star. Frank Timmes has put together an informative graphic showing prominent parts of this ecosystem, including the GYRE and MESA software instruments that I'm helping develop. Also shown are some of the important ongoing and upcoming ground and space observatories that provide the empirical yardsticks that stellar models must match up against.